I graduated in December of 2012 with a BA in Elementary Education with a Literacy minor and reading endorsement.  I started the first week in 2013 nervous.  I would have to start off as a substitute and I was not finding any available jobs.  I had a long term job lined up in March for a teacher who would be on maternity leave and a job on the Friday school resumed from winter break.  I was bumming the first two days because I could work, but there was nothing available.  Tuesday afternoon, January 8th, I was called asking if I was interested in a sub job that would last three days, possibly longer, starting the very next day.  I said yes, but I would have to cancel the job I had lined up for that Friday.  Shortly after I hung up I got a call back from the same person down town telling me how I made a wise choice and it would most likely be for the rest of the year.  The next day I started at Hoover Middle School as a 6th grade literacy teacher (well, a long term sub).  I was asked at the end of the first week to stay and I was there until the end of the school year.  🙂 I met so many great people.  I grew really close to my colleagues and learned so much.  Sixth grade was a new experience for me and I had many challenges, but I think  this experience has helped make me a better teacher. 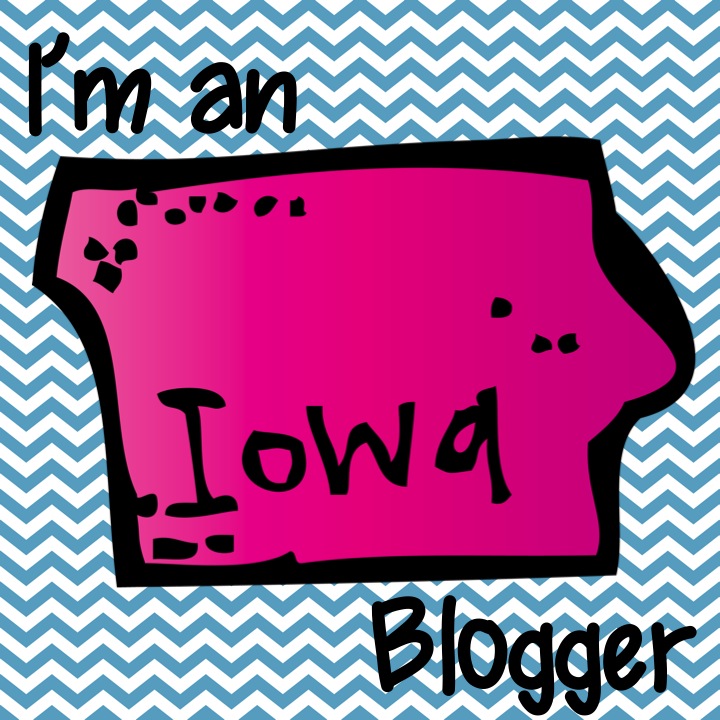